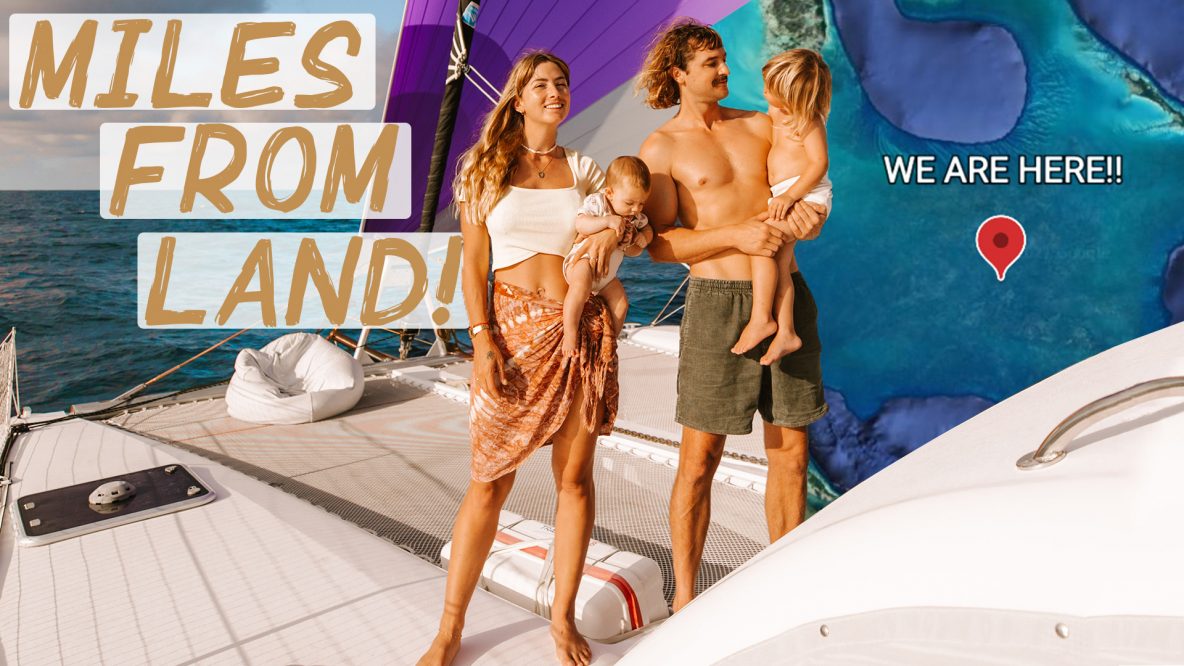 Despite living on our current sailboat for 4 years now, we were, for the first time, quite nervous to come back to her, after our little break we just had on land. Only because, we had a new new stowaway in tow and we wondered what it was going to be like now, sailing with two kids. I feared that no one would get any sleep with the rocking of the waves. That I’d forget to buy something essential for the kids before we left port. That my seasickness I’d been experiencing since getting pregnant with Lenny many years ago now will have worsened after the birth of our second child. It was nice to untie the lines, and learn that all of these fears were just that. Fears. Riley always says not to worry because if the worry happens you have suffered now twice. We’ve had the smoothest start to a sailing season yet. Join us for an epic start, to a new adventure!

If you can’t get enough of SLV, we post more content on Patreon including live streams, bloopers and early previews of future episodes.