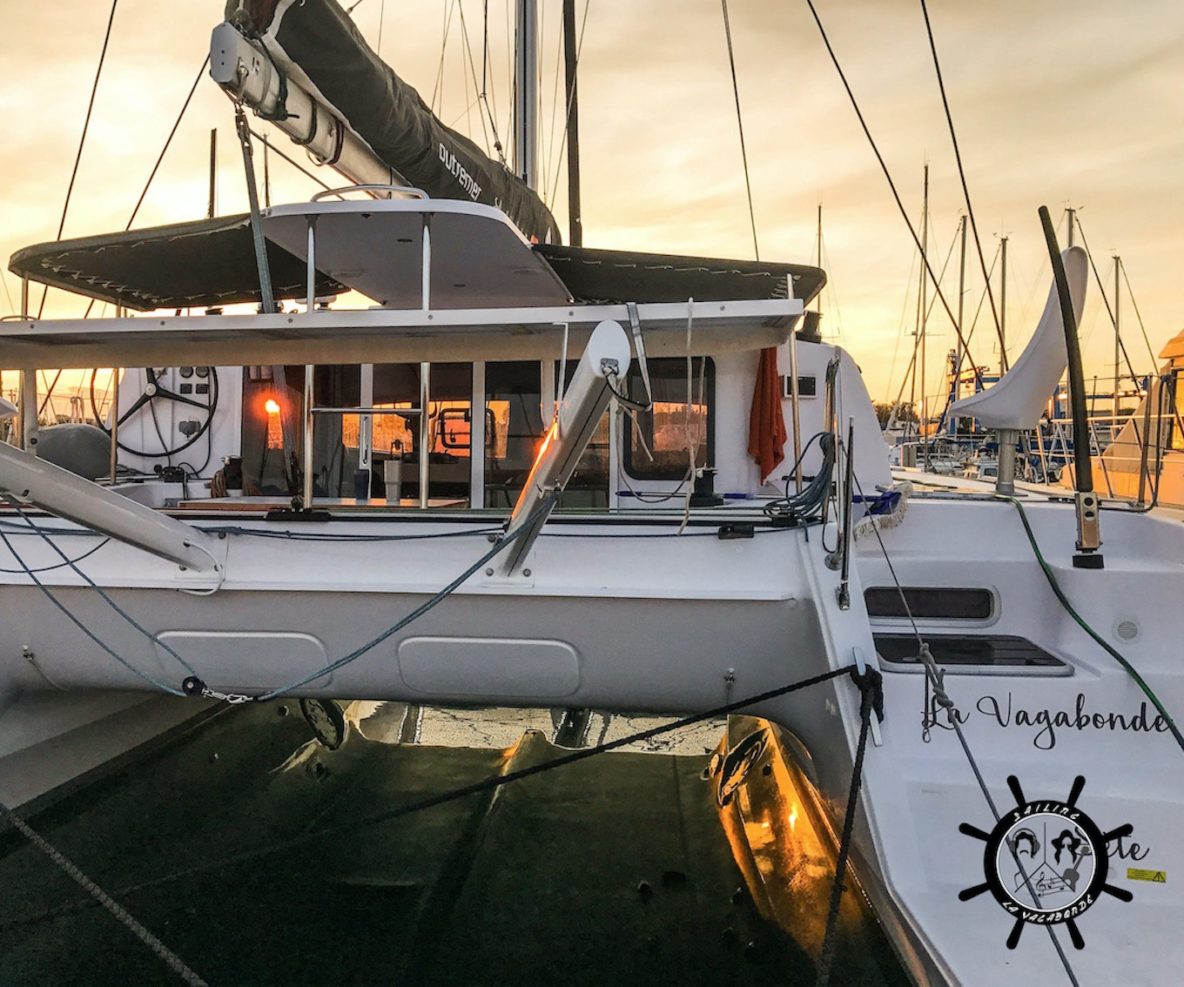 A success story and excellent new music by excellent musicians, on SLVM..

Ahoy Vagabonds and welcome to SLVM, featuring the humans behind the music in SLV YouTube episodes 115, 116 and the newest 117.

We are super happy to announce that Cat LeBlanc – an artist featured on episode 115 – has just signed a deal with a television show after being heard on SLV, more on that below..

Feel free to check out the episodes embedded here. Click the like button, leave us a comment or if you’re feeling extra industrious.. give us a share! From playful whales to epic sailing stories, these episodes have all the bases covered.

We hoisted main behind us shrank Sicily, eastward bound, cross the Ionian Sea, 4 scoundrels, narry an air of worry, barrel to the brim, bearing north the cardinal buoy that be cardinal sin, Jack be nimble Riley be quick bring FOOTAGE OF THOSE WHALES BACK TO THE SHIP! And you, stand fast ye lubber we’ll handle the sail, sit back, relax and enjoy the rest of the tale.

WOW!! Checkout this Ship Wreck on the most Stunning Beach in Greece! (Sailing La Vagabonde) Ep. 116

https://shop-lavagabonde.com/ Ship Wreck beach, or Smugglers Cove as it’s referred to, has been a place on my bucket list to visit for many years now. This freightliner, the MV Panagiotis ran aground one stormy day in 1980 on the island of Zakinthos – Greece. There are rumours of the ship smuggling things like cigarettes, alcohol and women. You can only reach this cove by boat, or you can BASE jump down if you’re into that. We cruised right on in on La Vagabonde to drop anchor, swim to shore and explore this INSANE spot. Join us for our first two stops in Greece, the country where it all began 3 years ago!! Videos made by Elayna, additional filming by Daniel, starring captain Riles 🙂

Meanwhile, docked in Kefalonia – Greece. Join us as we fight off a mean storm and take a trip around the island where we visit the famous Melissani Cave and quite possibly the best beach in Greece! A beach that is also one of the beaches used in Captain Corralis ‘Mandolin’. We say goodbye to our pal Jack and Interview a couple of sailors with quite an interesting story. Videos made with love, Elenita xo

As on our SoundCloud account, weekly playlists will be updated with all of the music from the show, so you can listen on the go. Handy! Cool! Neato!

Thank you to all of the artists who allow us to play their music on the show, we love you! Our mission here at SLVM is to promote the artists who literally make our episodes lovely. They wouldn’t be the the same without you. So come on, world, share the goodness with the click of a button..

So without further ado, let’s dive in… 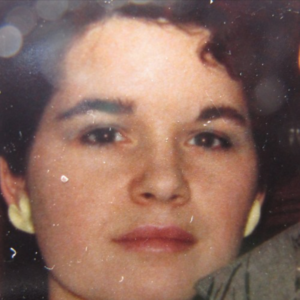 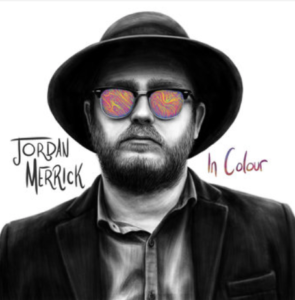 Jordan Merrick is one to keep an eye and an two ears on, the Brisbane local has been making waves with his breezy ballads and intimate live shows. An original song writer, he also fronts fellow SLVM featured band ‘Fugitive and the Vagabond’. Despite his hectic schedule, Jordan has managed to release two EP’s this year, the newest his personal masterpiece ‘Songs From House Arrest’. Have a listen for some beautiful vocals and honest story telling. 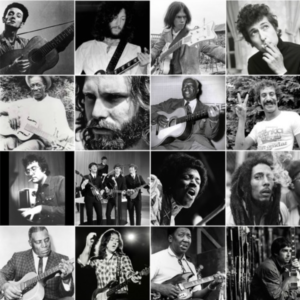 Rory has a strong following on SoundCloud, subscribers who are thirsty for hearty sing-songs that tell stories the way only blues can do. Influenced by greats such as Marley, Dylan, Morrison, King, Hendrix and many more, Rory flexes his musical chops in a similar fashion. Opting to record Lo-fi, the sound works well, each string resonating as it is struck against the plectrum like rain on a tin roof. Rory’s husky vocal provides a wonderfully emotive melody to follow as he shares his story. 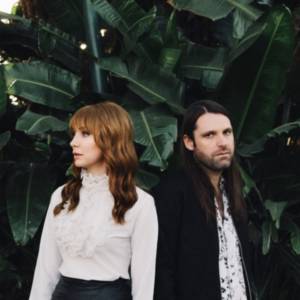 Music conjuring an oh-so-tasty spin of the so-cal steering wheel down to a beach like Malibu, Venice or even Laguna, hitting the good vibes and sounding grimy as the local dive bar. Downing dollar shooters never had a better soundtrack, and Tashaki Miyaki keep it quality, with reverb laden vocal tracks that palpate against the fuzz of lazy guitar riffs and the occasional violin for good measure. Listen up if you want to dream of the Californian sun beating down on your surfboard while enjoying a dripping ice-cream cone, man. 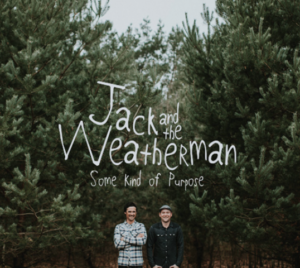 Silky smooth melodies and thought provoking lyrics underpin each song from JATWM. The acoustic prodigies from the Netherlands deliver wonderfully arranged, easy-to-follow songs that keep the foot tapping to the beat of the tambourine. Whats more, the duo are consistently selling out venues all over Europe in anticipation of their first full length album, due in on Saturday April 14. I’m hoping its a bit like a baby that comes prematurely, but is well developed and healthy, maybe even holding a tambourine on the way out.. Ouch! Have a listen to ‘Rock Bottom’ and ‘Brother’. 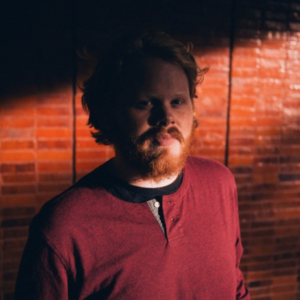 On Precipice is JAS’s debut ep, and what a debut it is. Released in 2017, the imagery expressed details a metaphoric climb to which most of us can relate. Musically intricate and vocally sensible and subtle, JAS offers a different vantage point of which one can observe contemporary society through his lookin’ balls (eyes). Use your listenin’ holes (ears) and give this mans music a spin. 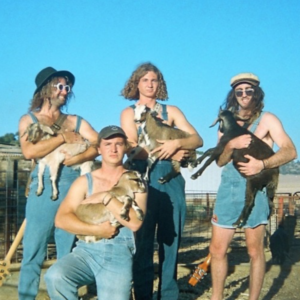 Check out The Woo’s recently released EP Buttagutcha. Adelaide Indie-rock Reggae four piece Chiara La Woo have been blending together their own psychedelic ‘Woo’ sound since late 2015, they’ve been known to deliver a laid back and large live sound, a high energy experience not to be missed. These hard workers have been relentlessly gigging from back yard shows to interstate support slots and are planning a Western Australian tour in support of their album ‘If You Find The Time’. Have a listen to ‘The Woo’ in the Soundcloud and Spotify players. 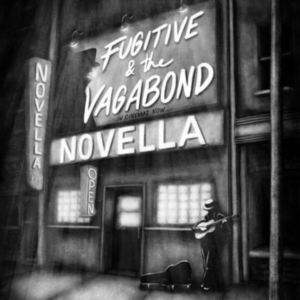 Brisbane rockers Fugitive and the Vagabond keep the art of story-telling through music alive and well. Featuring front man Jordan Merrick and his band of raconteurs, original folk-rock tunes are pumped out and audiences Australia wide kept satisfied.

” Telling tales about the pain of love and oppression along with the sobering redemption that is the human conscience.”

We wait in hope for your next EP. 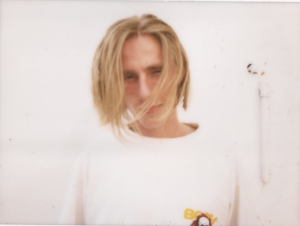 On the opposite side of the indie spectrum is wistfully singing, musically dense and enchanting Chelou. The creator of intricate and intelligent music, its no wonder Chelou’s SoundCloud page is filled with comments from fans begging for more. At times musically sparse, at other times complex and detailed, a big part of the appeal of this music is its ability to keep you interested and in anticipation of whats coming next. Check out the Halfway to Nowhere video if you want to trip.

Check out the below links to hear the latest from Chelou and to discover the new 2017 tour dates: 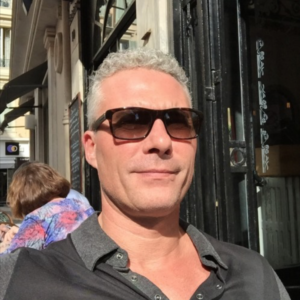 Krijn is a self taught multi-instrumentalist who skirts along genres the likes of Rock, blues, country and western, delivering wonderfully emotive music which he plays all of the instruments for and records himself.

“I hope that you enjoy my music, cause that’s why i make it. To reach people straight into their hearts.” 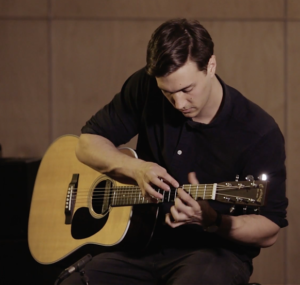 This tremendously talented guitarist strums, picks, slaps and beats his way through songs which are rhythmically complex and captivating. Although lacking a vocal presence, the music produced from a single guitar is melodically impressive and  does all of the talking. Pacing his way through several different moods in every song, each turn of a corner is another practice in guesswork, wondering where Martin will take you next in the musical dream he delicately weaves.

Another massive congratulations to Cat LeBlanc and thanks to these contributing artists, we love you dearly. Thank you for the excellent music you’ve allowed us to share. We truly hope that by featuring you on the show, we can help share you with the world.

Thanks for dropping by Vagabonds! Let us know what you reckon in the comments. Oh and don’t forget to like, share, comment.. We love hearing from you.