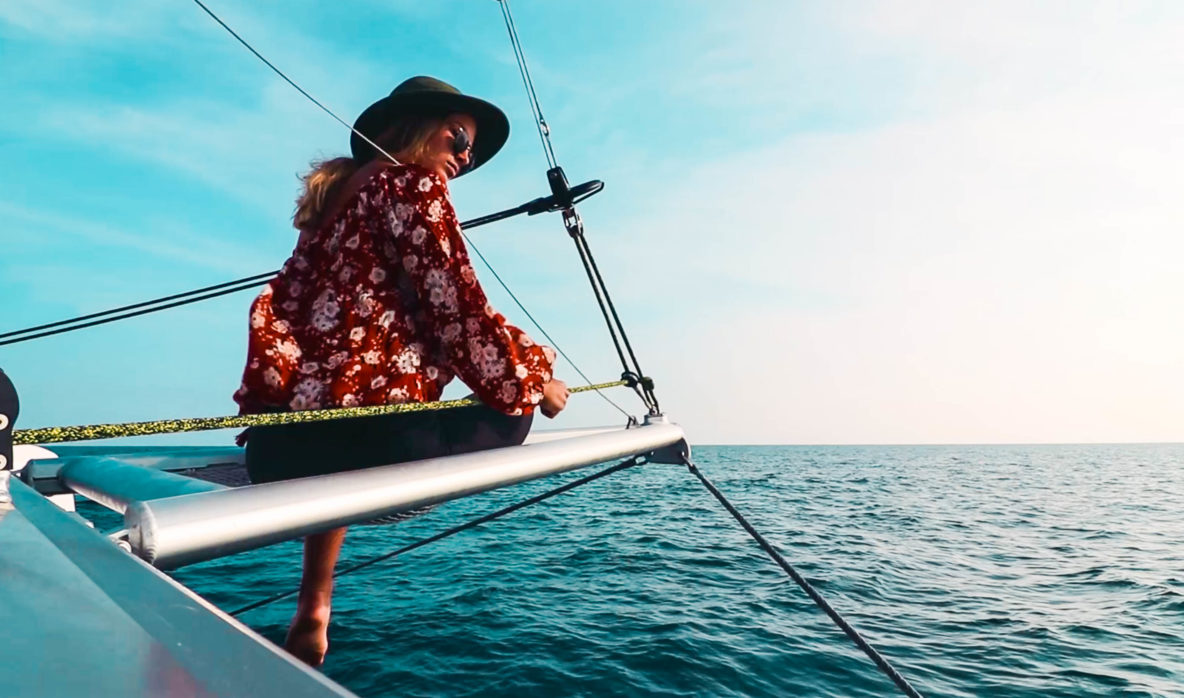 Hola Vagabonds and welcome to this weeks Sailing La Vagabonde Music blog, where we take a closer look at the musicians featured on the newest episode. This week on SLV episode 107 the guys sail the south western coast of Corsica to two really, really funny places. Ajaccio and Bonifacio. If you haven’t had a chance to check it out yet, just click the embedded player below..

Incase you didn’t know, we also have a SoundCloud music account. If you follow us there you will receive updates every week when we add a new music playlist that corresponds with the newest episode of SLV. Feel free to have a listen using the embedded player below, good for when you are reading about the featured artists! 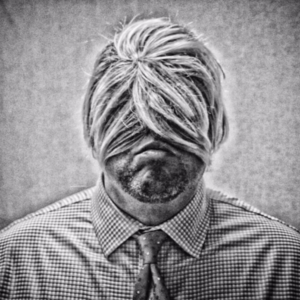 Conjugal Visit – https://soundcloud.com/conjugalvisit
C-Visit is the solo side project of Paul Daddario, originally from the indie rock group Farmertan. Writing mostly a chill out  style of indie acoustic folk music, he lays very warm vocal tracks down which manage  to fill in all the spaces entirely. His Soundcloud page features a selection of original music, outtakes and extras from the main band and even the occasional cover from the likes of The Strokes, Pixies and Eagles of Death Metal.

“Made for listening IN HEADPHONES, while walking down urban side streets, under overcast ennui laden skies”. 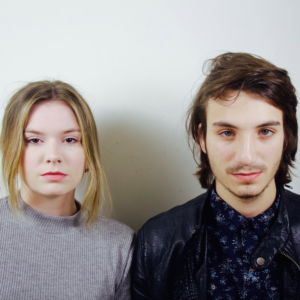 New York City dwelling duo Jesse and Jeremy were teenagers both embarking on solo music careers. Luckily for us they met and honed, integrated and perfected each others skills to deliver the vocal melody driven Magazine Husband (formally known as ThoughtDream). Music that is typical of the folk genre sets the foundations for some seriously nice melodic harmonies, the vocal chops of both singers seem to weave and intertwine making for some very easy listening. These guys released their debut single ‘Death is a Myth’ on Friday the Thirteenth of January 2017.. 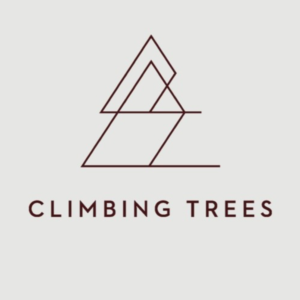 Welsh four-piece rock outfit Climbing Trees have been making their mark on the European music scene with several appearances on BBC and now SLV to name a couple. Having recently completed a European tour, they are almost ready to take on the US and promote their latest single, ‘Fall’. Music characterised by sweeping soundscapes and perfect musicianship floods your senses every listen. If you appreciate small details in music then please give Climbing Trees a go to satisfy the need for intricacy in music. 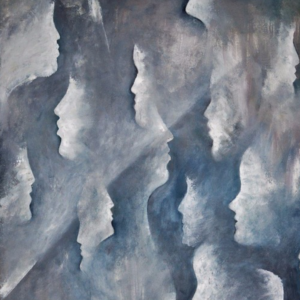 More silky smooth rock music here, The King’s Parade lay it down so very thick. With deliciously warm guitar tones, an equally warm vocal that jumps all over the scales and crisp rock music sensibilities, its easy to see why these guys are growing a loyal and satisfied fanbase. Bands like the Alabama Shakes, The Black Keys, Lianne La Havas and Half Moon Run will give you some idea of what to expect, however The King’s Parade are definitely carving their own warm little niche inside the rock genre. Keep an ear out for more.. 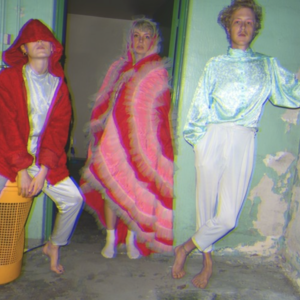 Swedish high energy pop electro group Wildhart stack up several layers of sound and even put me into a bit of a trance. Between wailing vocals, a pulsing computer drumbeat and walls of electronic atmospheric tinkering are people packed into a tiny dark room getting lost among it all. Check their Soundcloud and Facebook pages to keep up to date with their latest news. 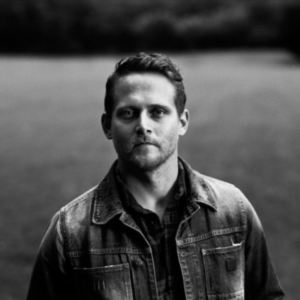 Tim was inspired to write his own music by a two year long backpacking and volunteering trip in South America after college. I’m glad he did, because his music is quickly becoming a favourite of mine. Characterised by honest and memorable choruses set to a country-bluesy background, it is simply a treat to listen to. In the five years since he returned from his backpacking adventure, Tim has performed his folk-country blend over hundreds of touring shows. He released his 3rd EP, Above The Trees, on April 18th, 2016. 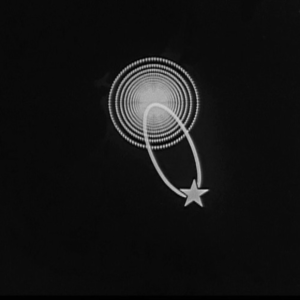 Ronjo V is indie rockers Ryan and Michael, a duo performing out of Austin, Texas. The music bridges the gap between the genres of rock, pop and indie, with melodic piano often mixed among a high energy drum beat and soloing electric guitar. Their music has been described as “a haunting yet stoic examination of the world”, a sound that is apparently prevalent in their 2015 EP release ‘Ronjoism’. 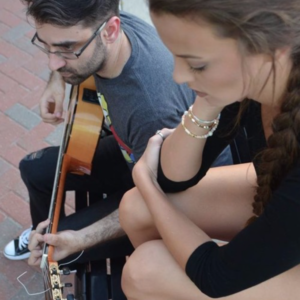 Dust to Dust have a very active and vocal SoundCloud following, many people commenting on each of their songs and showering praise on the simple, bluesy and relatable music that D2D create. Simple low-fi recordings featuring the spanish guitar, a beautifully haunting vocal and occasionally the tambourine are typical of Dust to Dust. However despite their simplistic approach, the music certainly speaks for itself.

Thats it for another week Vagabonds, thanks a lot for joining us. The biggest thank you goes to this weeks featured artists. Your music is brilliant and our episodes wouldn’t be the same without your help. Please Vagabonds, show these guys some love by visiting their pages or having a chat in the comment section. As always we would love to hear from you!