Music is undoubtedly a great source of expression, whether it be the human who is tinkering away on an instrument and pouring their heart out, or the person dancing to it like they’re possessed by the spirit of the cosmos, the musical vibrations we hear tend to be a source of energy and also lead to our own release. So what does it take to make us here at SLVM footloose and fancy free? Well if you visit our Soundcloud page and check out the bright and shiny new playlists we’ve created, thats a good start.

Please have a listen to this weeks featured artists, like, follow and share them to help support and encourage their musical expression, our videos wouldn’t be the same without the music that accompanies them.. 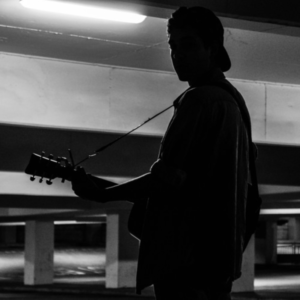 Solo act Ever Onward produces a well spoken brand of folk pop and indie rock, laced with layers of vocal harmonies, keyboard and guitar to name a few, his stories are told with a casual melancholy that reels you in and finds you keenly listening to his bitter-sweet song style. Hailing from San Luis Obispo, California, Ever Onward draws inspiration from the likes of Passenger and Tallest Man on Earth. 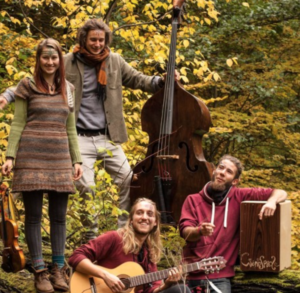 Featuring “music from the world”, Windspiel cross multi-lingual borders, with lyrics in Spanish, German and English to name a few, they seem to have most of the language bases covered! Furthermore their music is very easy listening, consisting of traditional acoustic instruments such as the double bass, violin, slap box and spanish guitar, they manage to create a happening and driving rhythm that is quite easy to tap a foot or bob a head to. Windspiel is four friends making music about nature in an urbanised time and doing a good job at that. 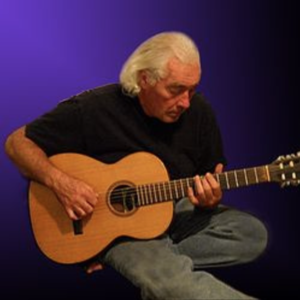 A man of vast experience, Stevin McNamara has fused his decades of self-taught musicianship, formal training, travelling, recording at a home and at a professional sound engineering level into his own worldly sound, encompassing his broad spectrum of knowledge and mastery of several instruments. The music he plays creates an atmosphere that invites thought and contemplation, simultaneously invoking feelings of relaxation and meditation. 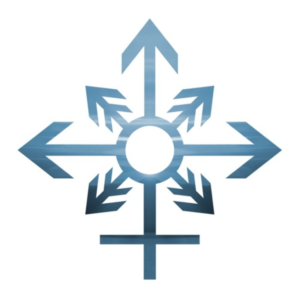 Winterless is a 5 piece band from Melbourne, Australia. Treading along the well worn path of Indie Folk Rock, they do so very well performing both originals and cover music. The music they write is churning and driven, with an honest and raw vocal performance which has garnered the attention of their ever growing Soundcloud fanbase. 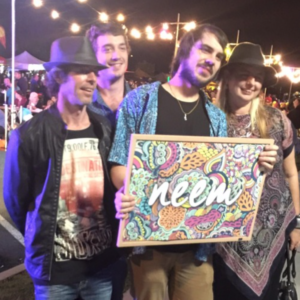 A very cool, very chilled style of indie-folk rock, Neem is supported by elegant guitar riffs, ice cold vocal harmonies, and a sensible rhythm section. At the fore are deep and soul inspired stories told by singers Nimai and Sally, who in their contrast of bouncy upbeat tunes and political leanings respectively, find a nice equilibrium together in their shared vocal duties.

A million thank you’s to the artists featured on this weeks shows, and to you for your continued support! Feel free to share this post and help us give these wonderful musicians some much deserved exposure through the power of social media.