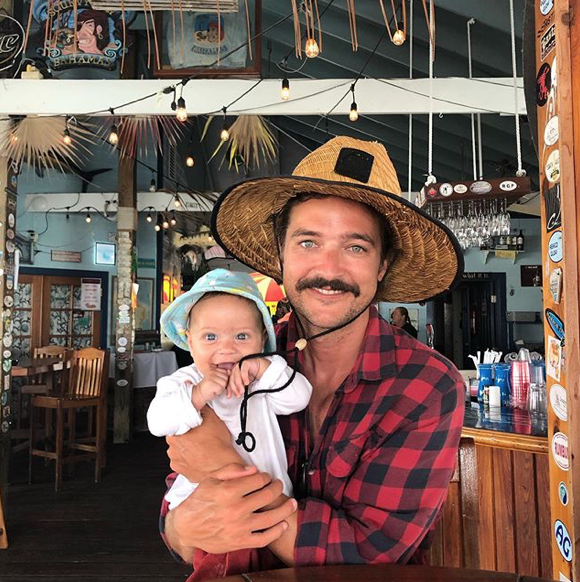 We hope you enjoy reading about the artists that feature on SLV in the article below.

You can click the embedded music players to listen while you read!

Thank you for your continued support, we couldn’t do this without you.

Check these links for more:

Axel Thesleff is an artist and electronic musician/producer based in Helsinki, Finland.

Axel writes music both dense and layered, it typically includes samples from traditional instruments and deep, purring bass. Sounds are modified, pitched and modulated to fit with the electro-vibe and audio grabs of inspiring speeches are employed for a human touch.

Thesleff continues to build a name for himself, his influence felt across popular streaming platforms like YouTube, where his 2014 release ‘Bad Karma’ has over 300 million streams.

Harrison Storm is an Australian Singer-songwriter, who was raised on the Mornington Peninsula in Victoria.

Having grown in a musical household, immersed in the sounds of the Beatles and Neil Young, Harrison formed a keen interest in writing, performing and recording music.

Storm began his career as a busker on the streets of Melbourne, eventually raising enough money to fund his debut album, ‘Sense of Home’

From humble beginnings, Harrison continues to grow as a well-known folk artist, his Spotify close to 1.5 million listeners each month.

The Riverside was founded by husband and wife duo, Jacob and Lorien Jeanson. The band consists of friends from California and Texas who have playing folk and country music dialled in.

The band works as a family, using their close dynamic to sensitively adjust sound levels to suit moods, while sharing a single microphone.

Christopher Brain is a Singer-songwriter who uses song as a personal narrative.

Brain shines through with his technical, classical music ability, making these elements a tough act to follow, however, his vocal delivery and lyrics tend to take the fore regardless.

Bennett hits high notes with music that takes you on a rollercoaster of emotion. Writing and tonal sensibilities demonstrate efficacy on the classical guitar.

Dominic’s true core understanding and workings are found in the lyrics and impassioned delivery of his songs.

The four-piece alt-rock band recount the failures and growth arising from the ‘coming of age’ experience. Despite their veneer of groaning angst, the group deliver an introspective underlying narrative.

The crashing, unvarnished rumination of Garden Island is gaining traction in the local scene, as the band is gaining radio air-time and gigging around Perth.

Jordan Merrick is a Blues/Americana singer-songwriter from Brisbane, Australia, who writes infectious and melodic campfire ballads.

The winner of multiple awards including ‘Songwriter of the year’ and ‘Song of the year’ at the Gold Coast Music Festival, Merrick remains humble, quietly crafting a new album due for release soon and living off the land.

Jordan’s ballads are an inspiring take on hope, compassion and perseverance through difficult times, set against brilliant musicianship.

Lachlan Ross is a young creative from the beautiful coastline of South-West Australia, who writes and records acoustic music.

Ross’s 2018 single ‘City Lights’ is a sombre take on thoughts of departure from current circumstances and feelings of helplessness, revived by the hope of being home soon.

Ross’s energy aligns with that of friends like Ziggy Alberts and past SLV contributors Michael Dunstan and Jordy Maxwell.

Exuding a haunted atmosphere, Leo’s music is much like his moniker. Low key, meloncholic, reflective and somewhat metaphorically cold.

It certainly has its space, hovering above the human ebbs and flow.

Siren’s Sky is the project of guitar player/songwriter Herbert Kaptein from The Netherlands.

Many of Siren’s Sky songs have a dreamy sound, with heavy reverb and drawn out vocals.

Trent Herzman is a singer-songwriter from Oceanside, California, whose folk/rock concept albums line up with acts like On a Phone, Drew Lang, Aviator Stash and Ben Limpic.

Herzman’s career in music was officially launched when he released his EP ‘Life In The Village’. The freshman record set the trend for future tracks, following a formula aiming to connect people through story telling.