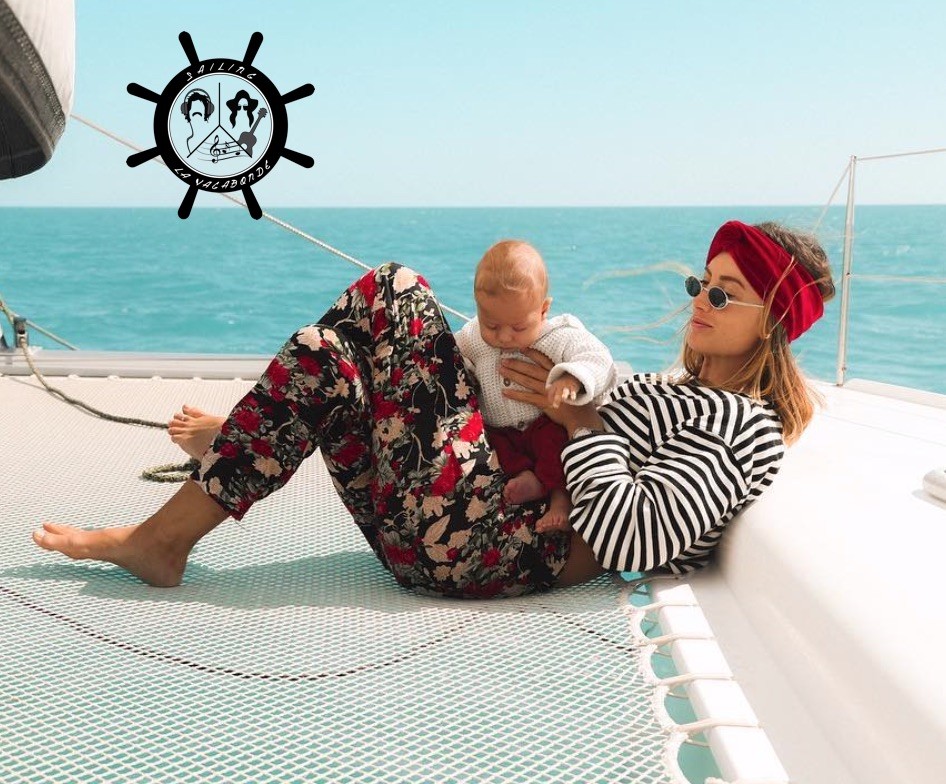 The music featured on SLV is courtesy of musicians from around the globe, thank you to each of you for helping us make SLV possible.

Have a look below to learn a little bit about our friends and follow the links for more info!

We have social media, follow the links below to stream the music featured on SLV and check out our new Instagram for updates.

Songs are usually lead by vocals projected like an echo down a hallway, the shout of group members backs onto an equally echoing guitar typical of the genre. However, there are moments when a change of pace brings things back a notch, giving a moment to breathe.

Hypnosis songs are nicely written, the light lyric content logical and not unstraining, leaving space to get lost in the chilled vibe of the instruments working lazily together.

Adam creates a relaxed, mellow vibe that’s easy to daydream along to.

Low-key chill out music floats seductively around the room with each slap of the guitar, vocals heavy with reverb, simple, catchy melodies sublimely distracting.

Adam’s SoundCloud page sits with thousands of listens and comments from his active and ever growing fan-base.

His latest compilation album ‘Lovely Bones’ was released in mid 2018 and is available on BandCamp for purchase. Featuring an assortment of his tunes, at $7 it’s an absolute steal.

Camarano is an indie writer and producer from Australia, who writes laid-back and expansive tunes.

Crisp production sets his music alight, every reverberated chord, snare hit and textured sound layer cuts through the mix. Floating atop of it all is Camarano’s caramel vocal, bound for the car stereo this summer.

Their focussed ensemble is tightly bound by interpersonal chemistry and well developed musical capacity. Elements of their merged sound often diverge from the collective to showcase individual chops.

James Abberley writes indie-folk music with a dense layer of sound, a new instrument or vocal element to be discovered with consecutive listens.

James newest release from 2019, ‘Into The Sun’, is a song lamenting the loneliness that comes with being stuck in a rut decided by societies expectations. It is a song of hope, reflecting on being helped out of his situation by a friend.

Lovely acoustic guitar mixes with staple folk sounds and the unique addition of the theramin instrument. The warm atmosphere of sound envelopes James’ harmonised vocal and holds it safely.

Jordan Merrick is a Blues/Americana singer-songwriter from Brisbane, Australia, who writes infectious and melodic campfire ballads.

The winner of multiple awards including ‘Songwriter of the year’ and ‘Song of the year’ at the Gold Coast Music Festival, Merrick remains humble, quietly crafting a new album due for release soon and living off the land.

Jordan’s ballads are an inspiring take on hope, compassion and perseverance through difficult times, set against brilliant musicianship.

Kate’s latest offerings conjure imagery of a wild western saloon bar, a dimly lit stage amidst a swirl of smoke and whiskey shooters.

This undistilled blend of indie-folk & blues is delightfully dusty and tarnished, Kate’s voice echoing alongside a steel-string slide guitar. It all makes for jaunty ruckus, fun sure to ensue.

Though darkly melodic, the feel of the songs is like snubbing the rules, pouring a bottle the whiskey over your head and running through the streets with your own band of misfits.

Beneath their heartfelt delivery of poetry is a simple and driving guitar rhythm that provides a base on which to lather their soothing vocal responsibilities upon.

Hailing from Charlottesville, Virginia, the band has toured extensively since their 2013 inception, earlier in the year they released their third full length album, Thin. It is well worth a listen if you enjoy dynamic and evocative folk music.

Having spent most of his upbringing in regional Australia, his style developed to characterise that of his environment, laid back and relaxed.

Dunstan’s latest release, ‘New Normal’ is another account of personal experiences, its relatable message taken up by fans.

Owen Duff is a musician, producer and artist who manages each of these aspects in his solo project.

Duff plays the leading role in each part of his production, the final product of which is a personal masterpiece.

Drawing on influences from folk, 60s chamber pop, film scores and jazz, Duff writes sounds that pronounce the lyrics he has created through mixing with pop-culture, politics and personal experience.