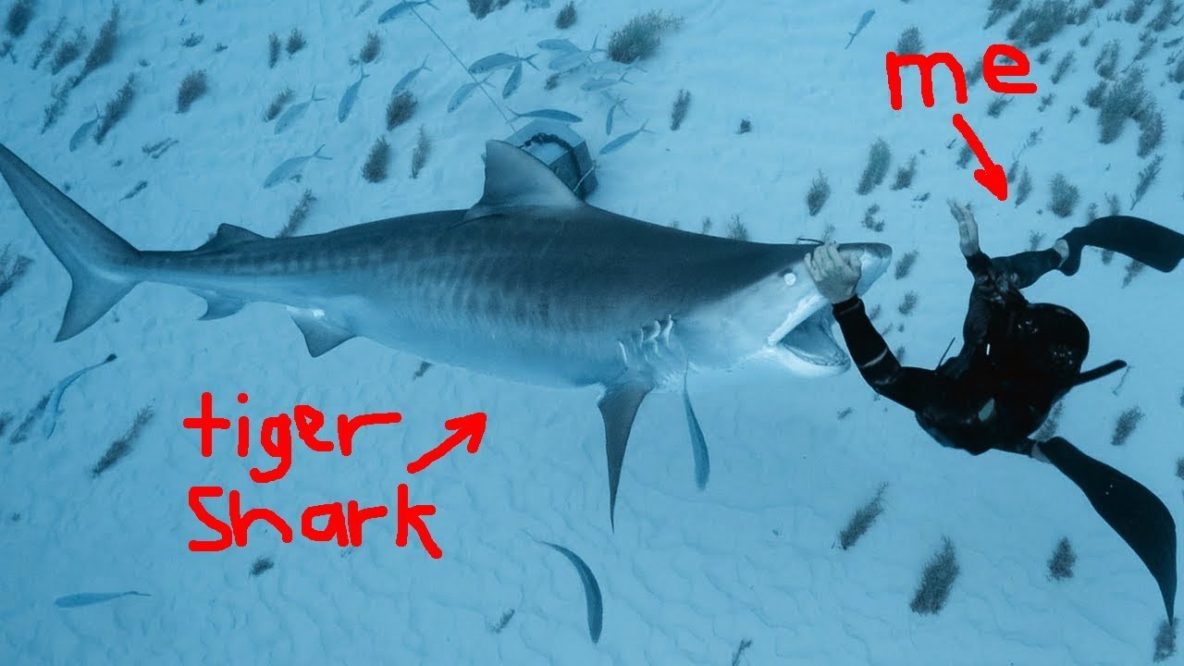 This video needs very little introduction. Join us on the second day of diving with tiger sharks. Safe to say things got a little hairy on this one. It was an incredible experience and something we’ll remember for a very long time.