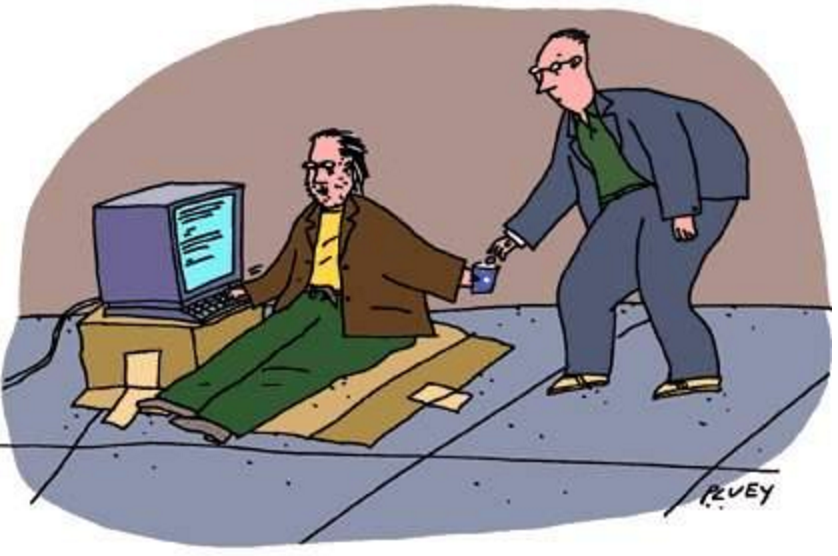 Yesterday someone online called me an E-begger. This vexed me.

I was terribly vexed.

A week before that,  I had sent this email to Patreon (the actual company):

Elayna and I would like to extend a thank you to your company as a whole and in particular to whoever the people are who started this beautifully simple modern marvel.

6 months ago I had about 6 months more of sailing until I would have definitely had to go back to working in Australia. Elayna then posted a few movies on youtube which generated a lot of interest. People wrote in to us asking us to sign up to your website as neither of us had heard of it.

We now spend a portion of each day trawling through emails from people writing in to us asking everything from “how do you clean your boat” to “what colour are Elaynas underwear.” Occasionally there is an email from someone who appears genuinely inspired by our actions. That is how I feel about Patreon. I’m not sure how this adventure is going to pan out, I don’t know if the public will maintain interest or not but already the support we have received, not to get too soppy, but it renews your faith in human beings.

No matter how it all goes, we think that what your doing is big. It is progressive, benevolent and pure. To have funding from the public, as I’m sure you well know, is the purest way to receive any endowment. Void of the insidious strings attached by commercial industry. Adverts, deadlines, genres. You have removed the evil lure of adulterating ones art or product or just thing in search of money for many of us and lessened it for others. We have been able to “thanks but no thanks” emails from reality TV shows and I can’t imagine how many others have been able to do a similar thing.

To have the thought to create such a platform and the skill and determination to follow it up is incredible.
What beautiful minds you must have.

The author is not unaware that this writing is by an interested party and not exactly academic.

It is one of humanities greatest foibles that weight appears removed from words if delivered by a person whom stands to gain from them, truth or no.
What Patreon has done for Elayna and I so far financially isn’t overly spectacular, if you look at the figure that we have received so far it is $5200USD which is better than a kick in the pants but won’t cover insurance and a haul out. It has however filled us with confidence for the future, something that for us is far more important. 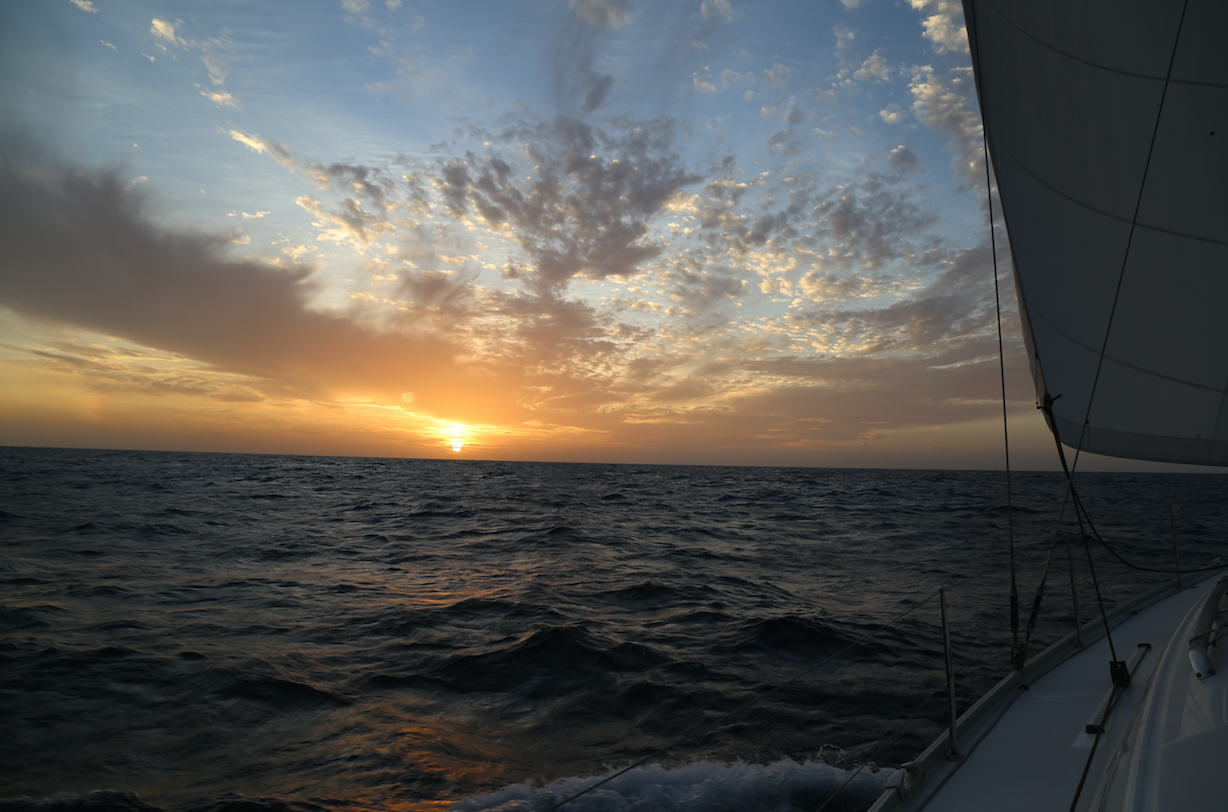 It has also significantly increased in the last 2 months to being something that we are extremely excited about. There are problems: some decline payments, some drop out, etc. And personally it really doesn’t feel ‘solid’  just yet.

I’ll trust myself fully to this concept if it proves itself to me personally over a couple of years. That is personally though, as a whole I think it is a fantastic idea. It’s  just so different than working away on an oil rig or barge offshore doing 12 hour days for 3 weeks to receive a paycheque.

If everything keeps going the way that it has been, Elayna and I will be able to keep documenting our voyage around the globe without being hijacked by some second-rate over-dramatised awful TV series. 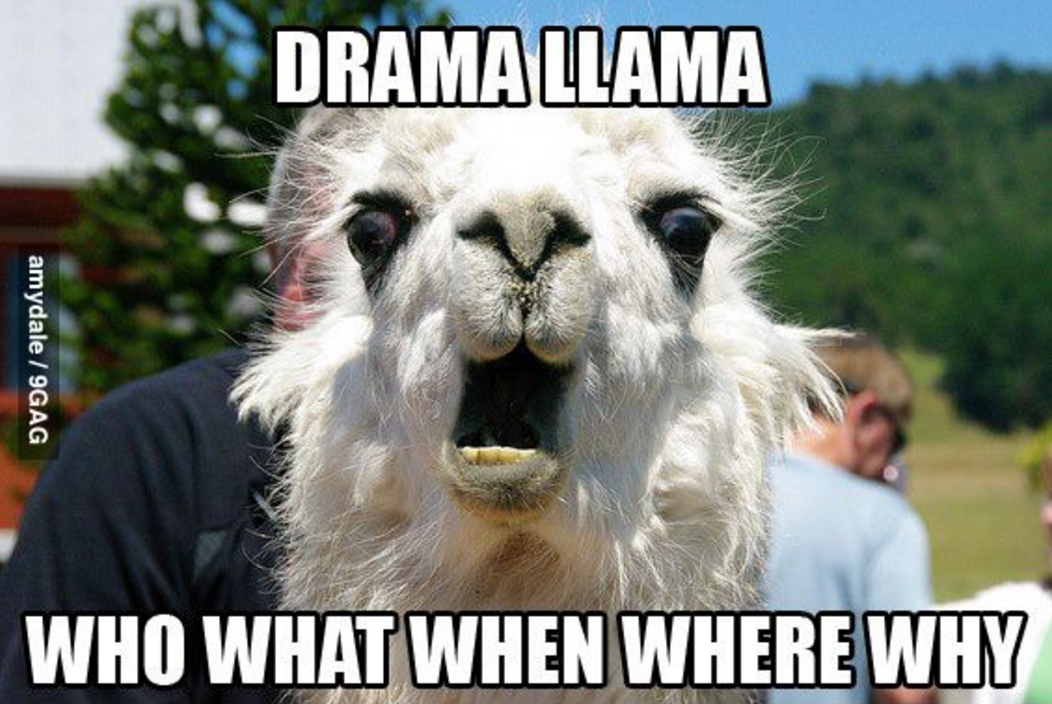 We’re not going to turn down million dollar offers by a legitimately talented documentary maker (who would?) but what has happened for us and what Patreon does for so many people is it grants leverage to the creators. It makes not selling out a viable option. If you look at whats on TV at the moment I think that’s a really good thing.

Just look at the rubbish on there. I’m biased of course but I prefer SLV.

Making movies is now Elayna’s full-time job. That is how we have come to consider it as she devotes days and weeks and months and now years into the project.

Replying to emails for hours each day. Sitting in a hot little cafe in the middle of nowhere waiting for an episode to upload whilst chickens fight each other under the table.

She has done a cracking good job so far and I’m stoked for her (and us). It is amazing what we have accomplished so far and I can’t wait to see what the future brings for us.

Thank you for reading and thank you to all our supporters, every one of you, your the best.